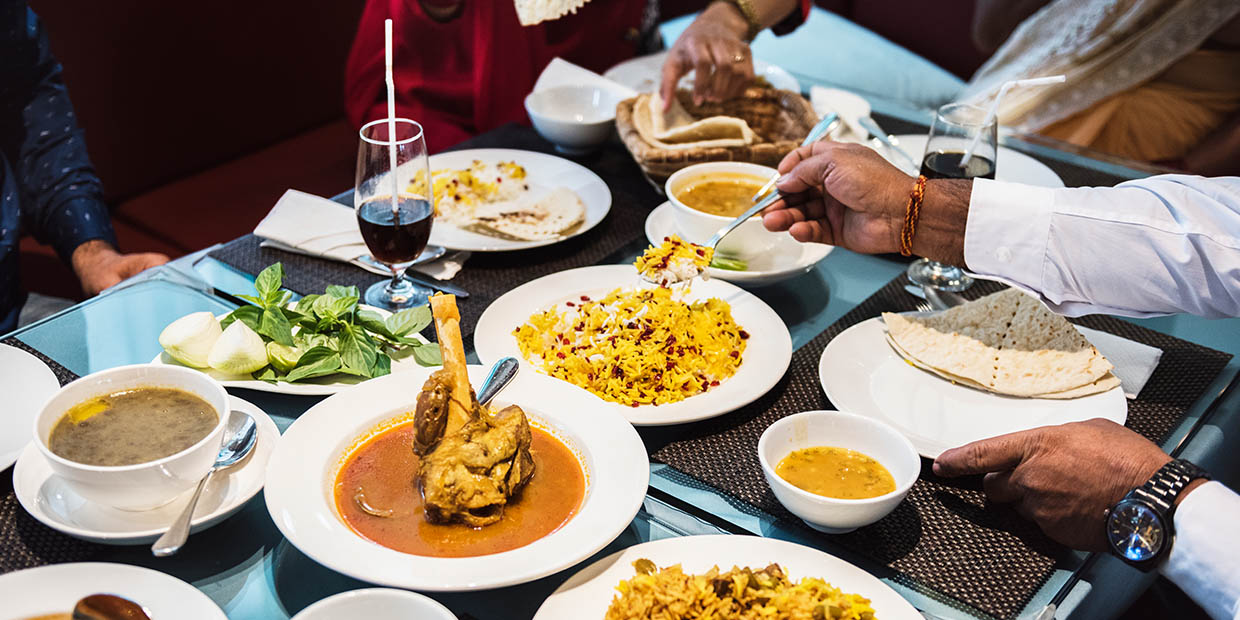 Why Middle Eastern Cuisine Appeals To Foodies In India

Even before the forces of globalization made “hummus,” “falafel,” and “shawarma” recognizable in many households around the world, Middle Eastern cuisine had already made its mark across the Silk Route and the Arabian Sea, as medieval cultures melded into one another.

India is a myriad of these clashing cultures, with its western coasts and north-western corridor open to the influences of the Arabic traders and immigrants. The diffusion of Indo-Persian cultures, from the Achaemenid Empire down to the Mughals, kept reinforcing Middle Eastern cuisine in India from that side, especially within West and North Indian cuisines. 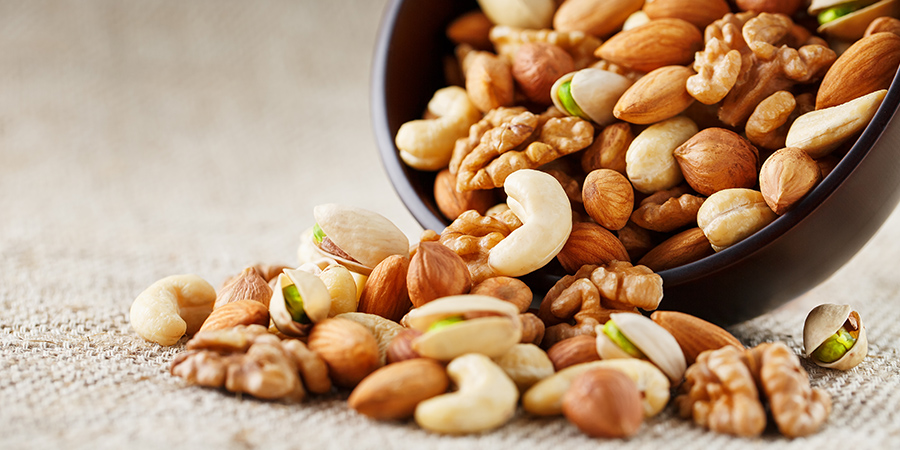 That was the past.

What about the current era?

There are two reasons Middle Eastern cuisine continues to make an impact in India: 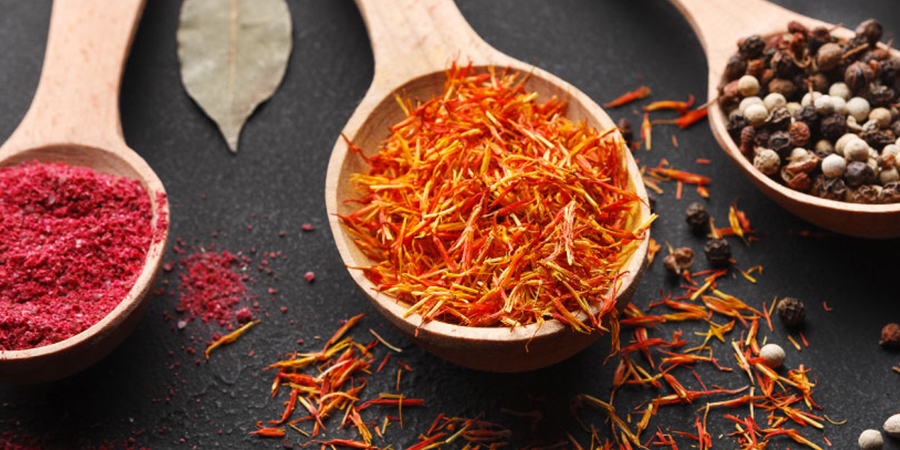 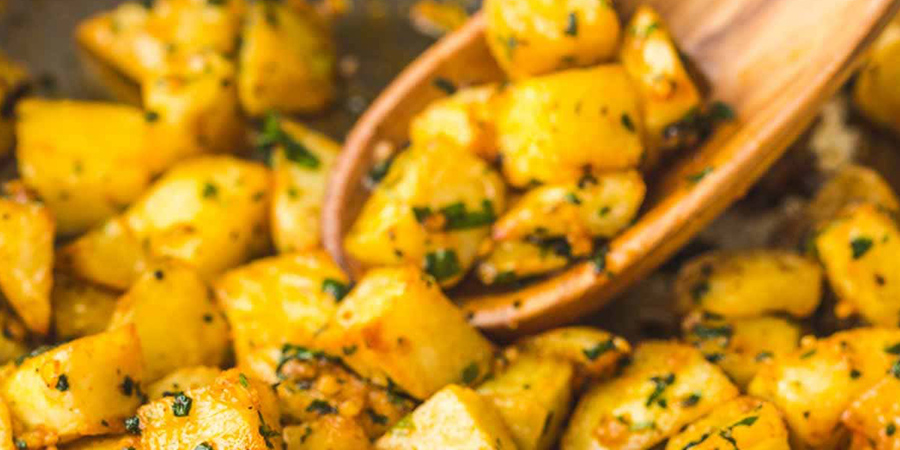 Falafel is a deep-fried patty of ground chickpeas, parsley, coriander, beans, garlic, and spices, often served with a sauce or dip like tahini. It can substitute Indian vegetarian cutlets, and it can be served with other vegetables, salads, or hummus. This appetizer has great potential in the Indian market, as cooks can use more typical Indian spices in its concoction! 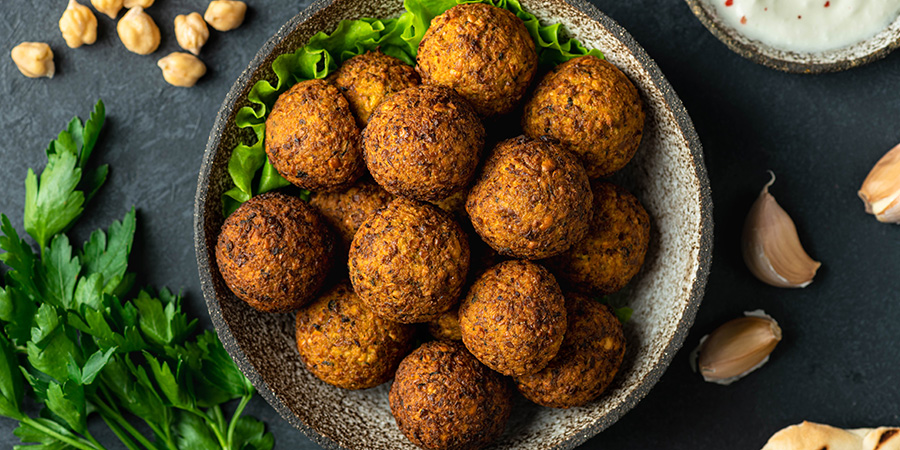 Chickpeas are another commonality between Indian and Middle Eastern cuisines. While the Indian palate is spoiled for choice with chickpea-centric delicacies like chana chaat, chole bhature, and chana masala, the Middle Eastern one has a savory counterpart in hummus.

Hummus is one of the most popular vegetarian appetizers in the world, a creamy chickpea dip blended with tahini, lemon juice, olive oil, salt, and garlic. Hummus has been around for so long in several cultures, its exact origins are vague. Many Middle Eastern and Mediterranean regions say that hummus belongs to them, while some historians trace the dish to North Africa in the 13th Century. 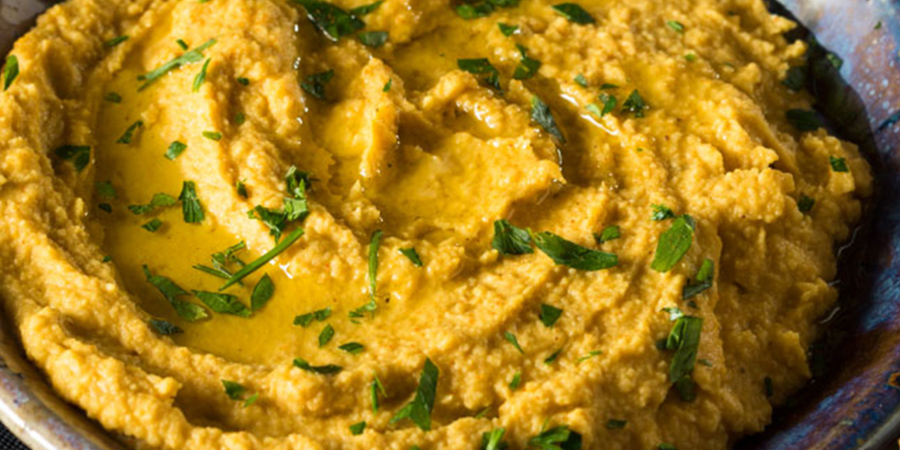 Flavor evolves continuously, and dishes of every culture are rife with opportunities for re-interpretation. Middle Eastern cuisine with Indian cuisine has several prominent offshoots for a diner’s main course. One of the most prominent ones is that of slow-cooked rice, mixed with spices, condiments, nuts, dry fruits, and meats. 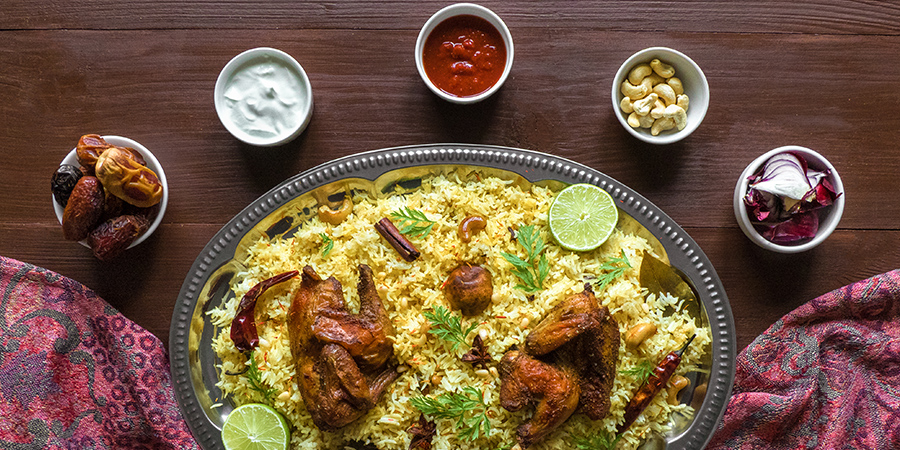 Biryani follows an enduring Middle Eastern tradition of slow-cooking rice in an underground or in a tandoor oven, along with the aforementioned eclectic mix.

Biryani’s counterparts are “mandi” and “haneeth” from Yemen, “kabsa” from Saudi Arabia, and “maqluba” from Jordan, Lebanon, Palestine, and Syria. “Mansaf” is another rice-centric variant also served with yogurt, a close analogue to how biryani is served with raita. You will find variants of all these dishes served in western and southern cities of India like Hyderabad.

Another popular Indian variant that came from older Middle Eastern influences is korma. Korma is a dish of thick curry, flavored and mixed with spices, yogurt, vegetables, and braised meats. While the Middle Eastern originals were largely nonvegetarian, you will notice several vegetarian korma dishes on menu cards in streetside eateries across India. 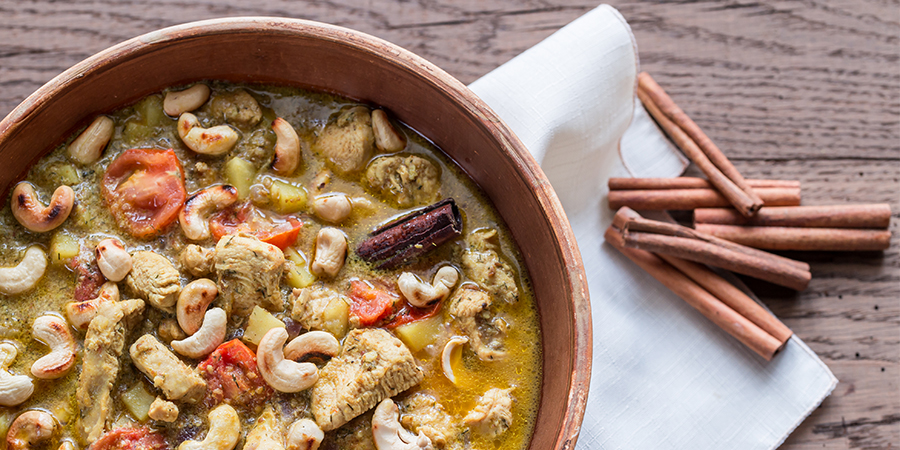 Rounding off your Middle Eastern meal, you would want to sample a dessert.

A common dessert in Indian cuisine is gulab jamun.

Gulab jamun is originally a Middle Eastern dish, an idea imported from medieval Iran. It is closely related to lokma, a sweet dish also known as “Luqmat al-Qadi,” which is dough boiled in oil, then covered in honey or sugar syrup. This dish was mentioned in the famous collection of early medieval Middle Eastern folktales, ‘Arabian Nights’, and is said to have been in circulation as far back as the 13th Century Abassid Caliphate. 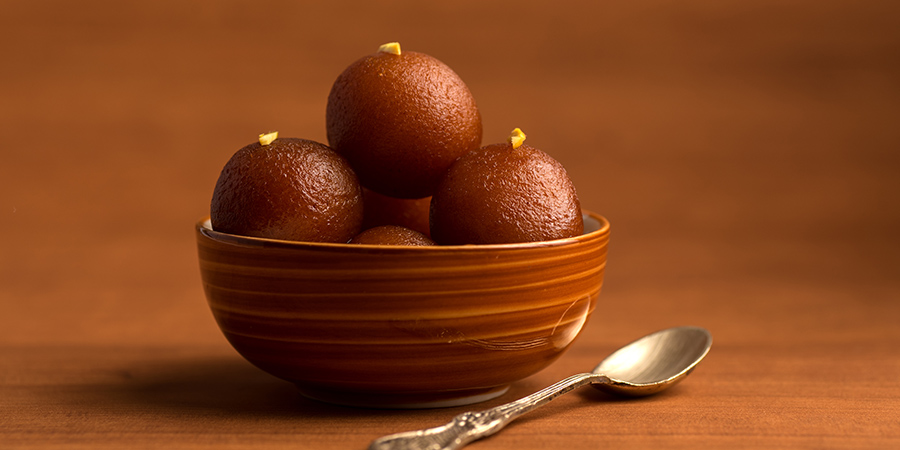 Hopefully, this post has reminded you of the close ties between Middle Eastern cuisine and India, the similarities and counterparts these regions share which is why it continues to have popularity among foodies here. You can experiment with these unique flavours at our Middle Eastern restaurant, Toum. Our menu contains most of the dishes outlined above, and you can experience the blend of flavours here, kickstarting a new eating habit!