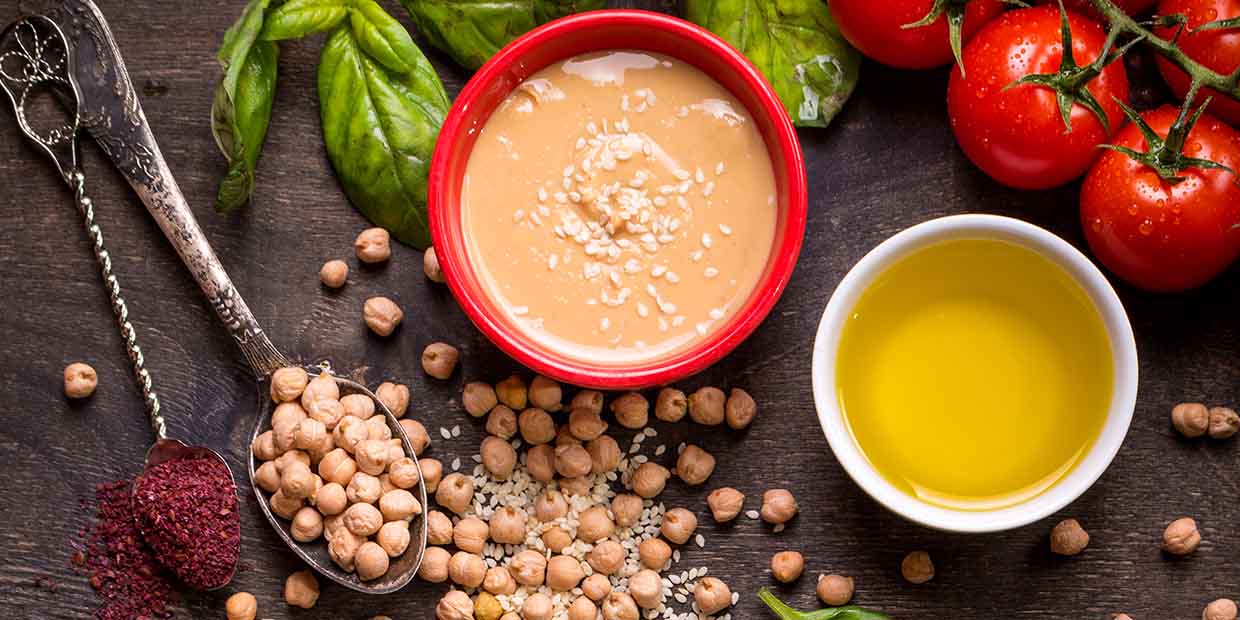 The Secret to Great Food is Great Ingredients

The past decade has witnessed Middle Eastern food’s global profile skyrocket. Savory dishes like Falafel, Kebabs, and Hummus are now practically part of our culinary vocabulary, and it’s no surprise why!

Middle Eastern cuisine is simply delicious, with each dish being fresh, healthy, wholesome, and aromatic. But what makes this traditional cuisine great? It’s the flavour some ingredients. 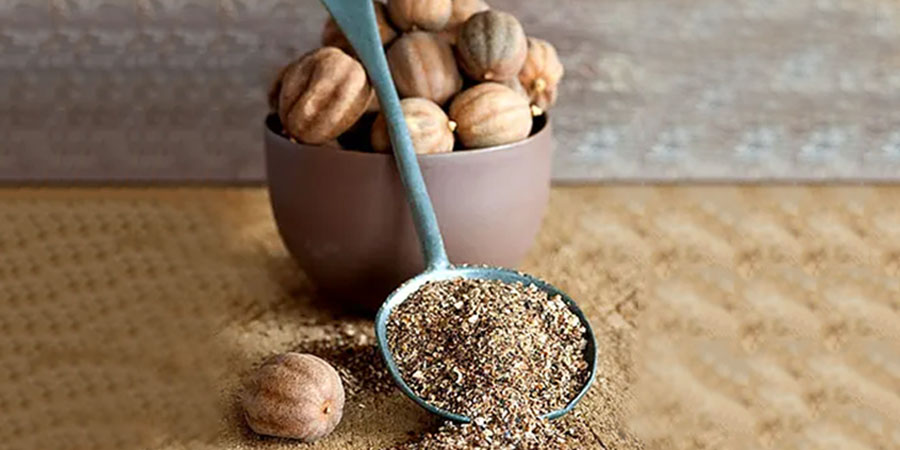 Popularly known as Limo Omani or Loomi in the Middle East, black dried lemons are limes that are blanched in saltwater. They are later dried till they become lightweight, brittle, and shriveled. They provide a distinctly earthy, tangy flavour, making them one of the key ingredients to Middle Eastern dishes like Kabsa Rice, Soups and Stews etc.

These limes are often added to soups and go really well with lamb/chicken stew. You can even grind them with spices to create a spice rub for chicken, lamb, and seafood. The lemons can also be added to cooking liquids for rice or any dish that needs a zesty flavour and an acidic boost. 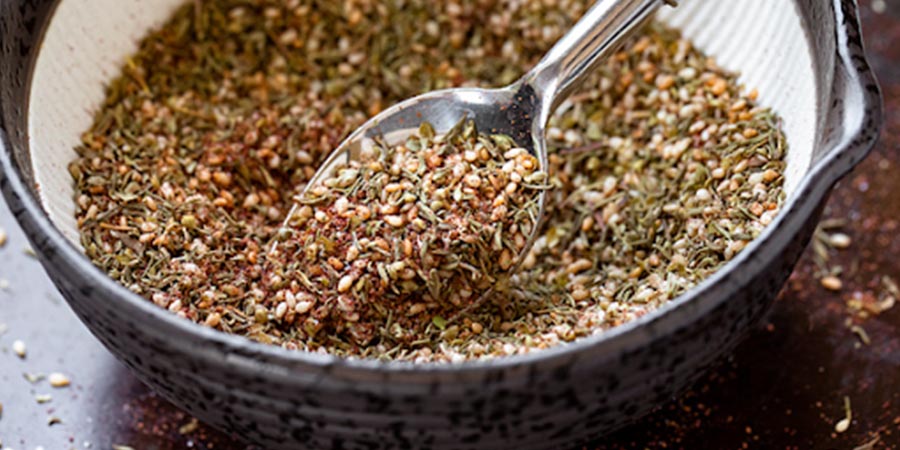 Za’atar also means “wild thyme”, is another lip-smacking Middle Eastern ingredient. There are multiple variations to how this ingredient is blended with dishes depending on the Middle Eastern region. However, one of the common ways Za’atar is used is by crushing dried thyme, oregano with toasted sesame seeds and marjoram to create a spice blend.

The spice blend is used as a table condiment, sprinkled on vegetables, meats, or any dish that needs an extra dash of flavour.

It is also used in chicken marination accompanied with spices, garlic, and lemon to create scrumptious Kebabs. Za’atar is also commonly used in Hummus dips and atop flatbread.

When speaking about olive oil, we often think in a Mediterranean context. However, olive oil has been the cornerstone of Middle Eastern cuisine. At its most basic, it is used as a condiment and drizzled over dishes. At its most creative, it is used with many popular delicious Middle Eastern dishes like Moutabel (Roasted eggplant dip) Labneh, Hummus (creamy chickpea dip), Tabbouleh (a delicious salad made of finely chopped parsley, tomatoes, mint, onions, bulgur, lemon juice). 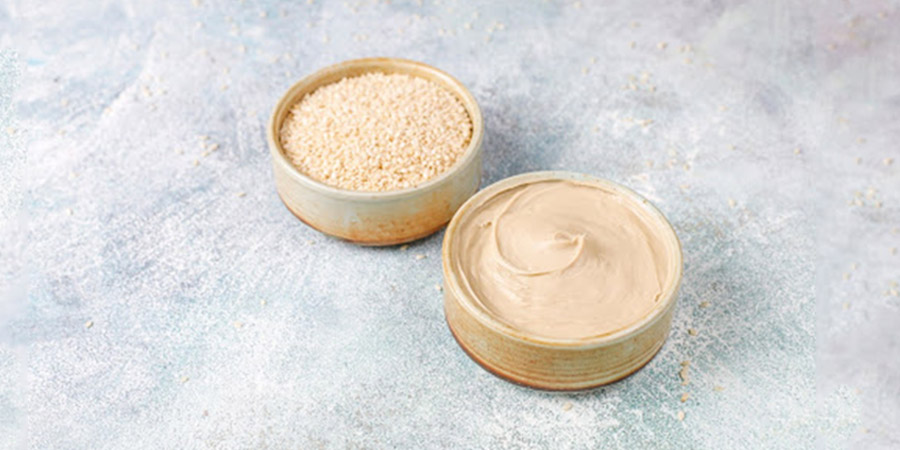 Middle Eastern appetizer favorites like Falafel (crispy patty made of chickpeas), Moutabel, and Shawarma Bowls have one thing in common and that is tahini - an appetizing paste made from toasted ground hulled sesame seeds.

Sesame seeds are quite common in Middle Eastern cuisines and are also used in sweet pastries. Favored for its rich taste and smooth texture, tahini can also be used as a spread, condiment, salad dressing, and dip.

Tahini provides tons of health benefits and is known to reduce inflammation and improve heart health. This is because tahini is relatively low in calories, high in protein, fiber and boasts an assortment of vital minerals and vitamins. 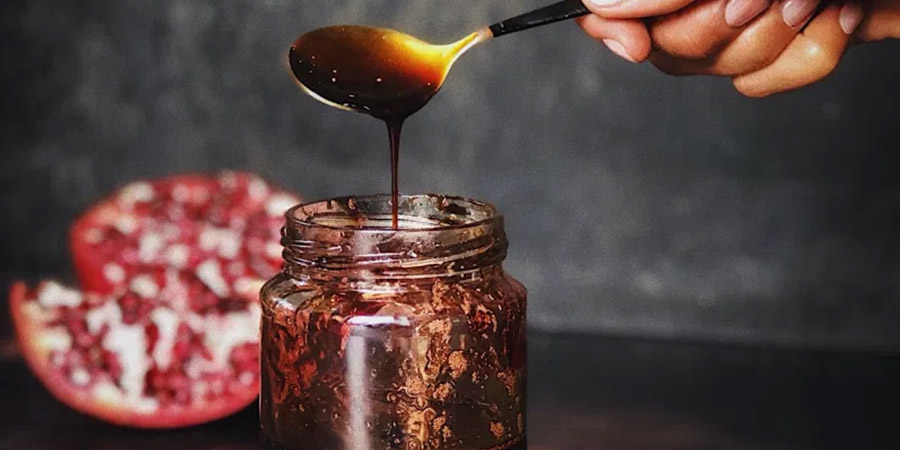 Pomegranate has its roots across many Middle Eastern regions and has been cultivated since ancient times. This sweet, sour, and sticky sauce is the hallmark of Middle Eastern cuisine and is as versatile as it is appetizing. This delectable sauce can be found in many markets and restaurants across Iran, Afghanistan, and Persia.

It serves as an excellent dressing ingredient for Feta Salads, Muhammara (Hearty walnut and roasted red pepper dip), and can be used as a marinade for mutton kebabs.

Pomegranate seeds are also used in dishes such as Moutabel and Barley Salad to tingle the taste buds and give the food a unique flavour. 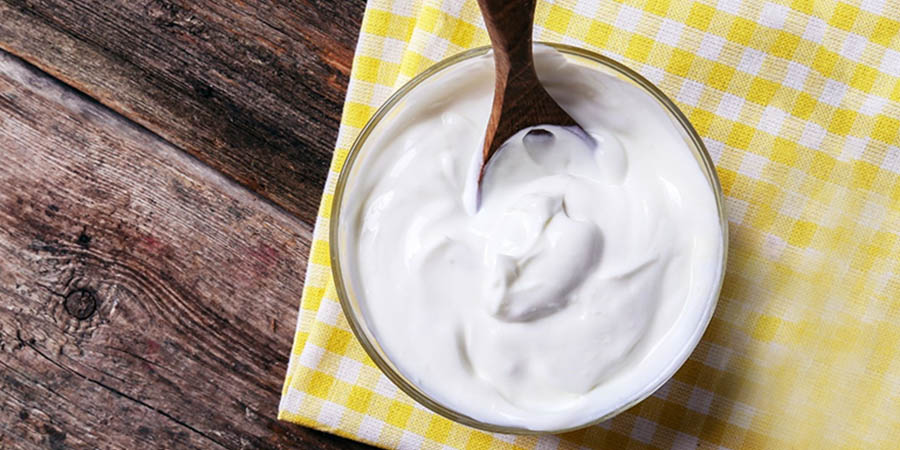 For thousands of years, Yogurt has been one of the most popular foods in Middle Eastern cuisine and is commonly served as a side dish or mixed with herbs and spices to serve with meats. It’s also commonly blended with cucumbers, garlic, and cilantro.

Traditionally, in Middle Eastern cooking, the yogurt used has a thick consistency. There is even a popular dish known as Labneh, which is a spreadable, soft cheese that is made from yogurt.

In this dish, the strained yogurt is mixed with garlic, herbs, spices and is accompanied by a generous dressing of olive oil. Labneh is commonly served with two pieces of pita bread and pickled vegetables and goes well with Mutton or Chicken Kebabs.

We hope this blog has piqued your curiosity to embark on a food expedition and experience authentic Middle Eastern flavours. A great place to try out some delicious dishes is Toum. Housing some of the most authentic delicacies, at Toum, you will experience a unique burst of flavours that you will surely fall in love with!