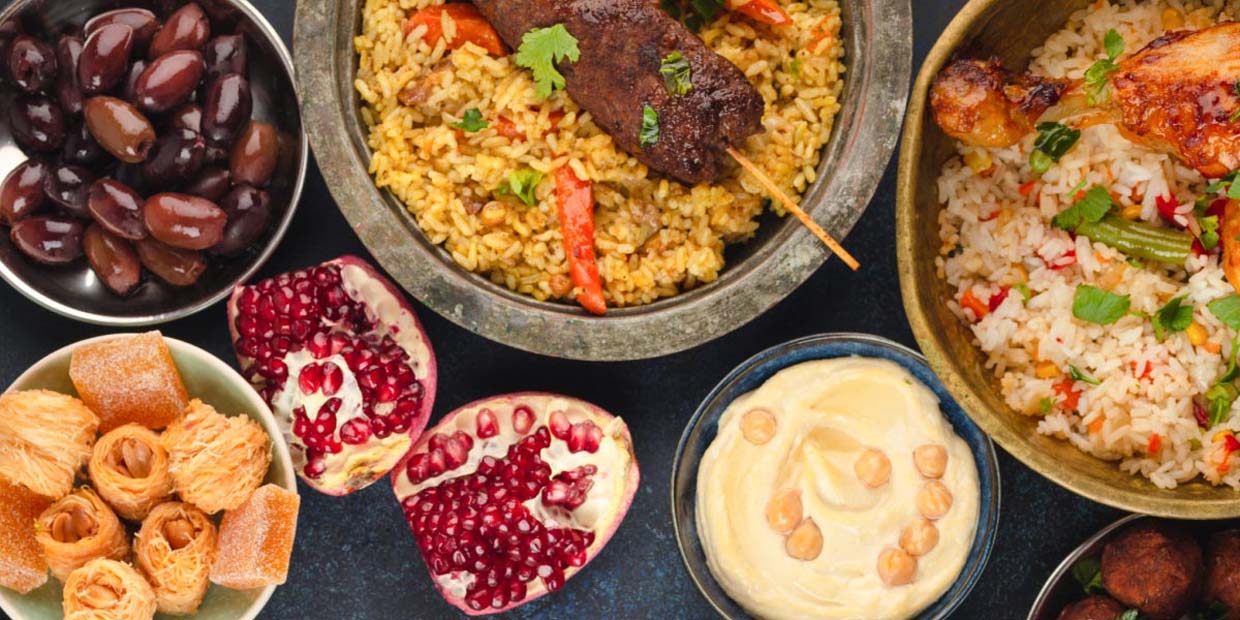 We’re delighted in your interest to know more about the Middle Easter and its cuisine. At Toum, we believe in authenticity, and this piece will help you understand a little more about it.

As a crossroad between Europe, Asia, the Caucasus and North Africa, it has been a hub of food and recipe exchange for decades. A lot of food cultures are inspirations to the food found here. The dishes here contain a lot of grains such as rice and wheat, along with vegetables and pulses. And yes, we cannot forget the high protein factor from lamb and mutton, that goes into these preparations.

Apart from the culture’s origin in the celebration of different ingredients, it also emerges from peoples love for eating and celebrating through the idea of sharing food. The food shared among people, is always served in generous portions, to ensure that no one is left unsatisfied. This generosity is what drives the culture of Middle Eastern cuisine.

Food explorers who have travelled across borders have definitely tasted these aspects of the Middle East while treating their palettes. But, for the ones who seek to try Arab, Lebanese and other varieties from Middle Eastern Cuisine, here are few facts that you need to know:

#1 – There’s a lot of love beyond Hummus as well 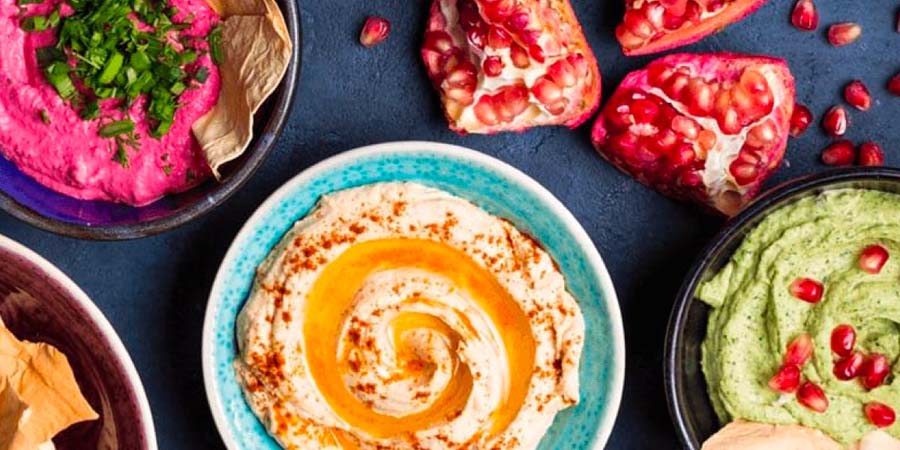 Hummus is one of the side dishes that is predominantly served with all meals, but there are a variety of other dips that are served as well.

Labneh - Strained yogurt from the Middle Eastern regions that is served fresh, covered with herbs or spices, and stored under olive oil. It is a popular mezze dish.

Toum - This sauce containing garlic, salt, olive oil or vegetable oil, and lemon juice, traditionally crushed together using a wooden mortar and pestle, is commonly served as a side dish and also added to different preparations. Our name comes from this garlic sauce, as Toum being or not being in the food makes a huge difference!

#2 - Shawarma is not the only street food

Thinly sliced seasoned chicken, veggies, pickles, hummus, tahini, all wrapped into a large piece of pita. Shawarma’s are one of the world's most popular street foods, but in Middle Eastern cuisine, there’s a lot more. As you walk the streets of the Middle East, apart from popular foods like Hummus, Pita, Moutabel/Baba Ghanoush, you will come across vegetarian salads like Tabouleh, Fattoush, Falafel, and Ful Medames, meat preparations like Shish Taouk, Arayes, Kibbeh, and Shakshouka, and finally desserts like Baklava, Knafah and many more.

#3 - Not all food preparations have Meat in them 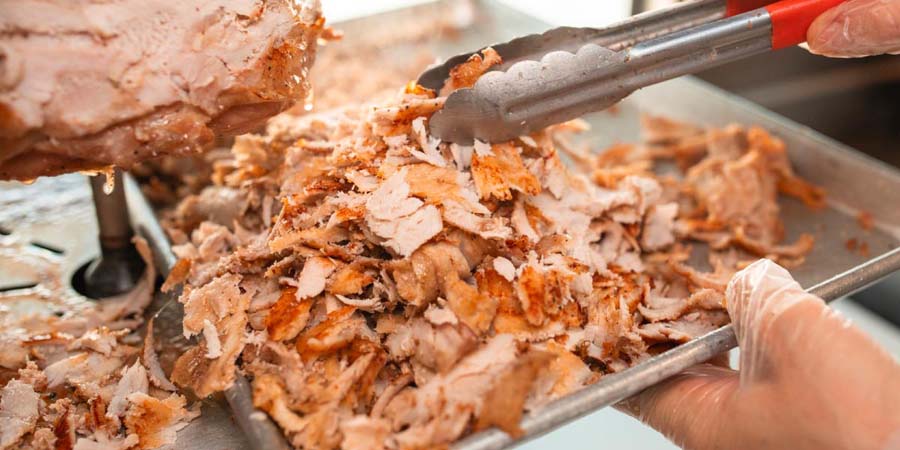 There is a misconception, that revolves around Middle Eastern food, that all food contains meat. Even if it originates from Islam dominant countries, the preparations use a lot of vegetables, staples like rice, wheat, cereals, curd and other spices. Meat is just a part of the cuisine which can definitely be replaced with a vegan, or vegetarian option of protein.

#4 - Middle Eastern Cuisine is one of the Healthiest 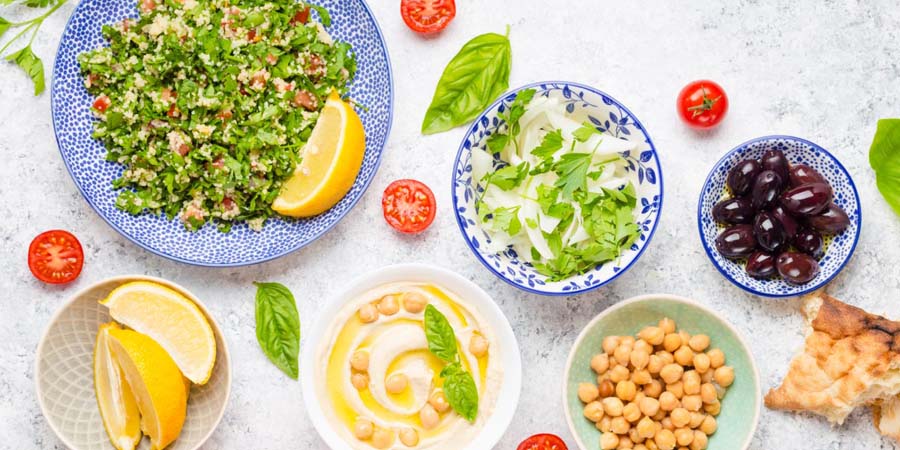 Middle Eastern Cuisine is one of the healthiest since it incorporates lean proteins, healthy fats, vegetables, and grains into almost every dish. It is one of the most versatile when it comes to changing the authentic preparations to suit the eating habits of vegans and vegetarians.

Middle Eastern food does not start at Hummus, Shawarma, and Kebabs and it definitely does not end there. If you want to experience these authentic flavours in the streets near you, try out the food at Toum, which houses most of the authentic dishes mentioned above. Toum believes in providing a unique food experience through its authentic cuisine and irreplaceable tastes, and we hope you enjoy the same.