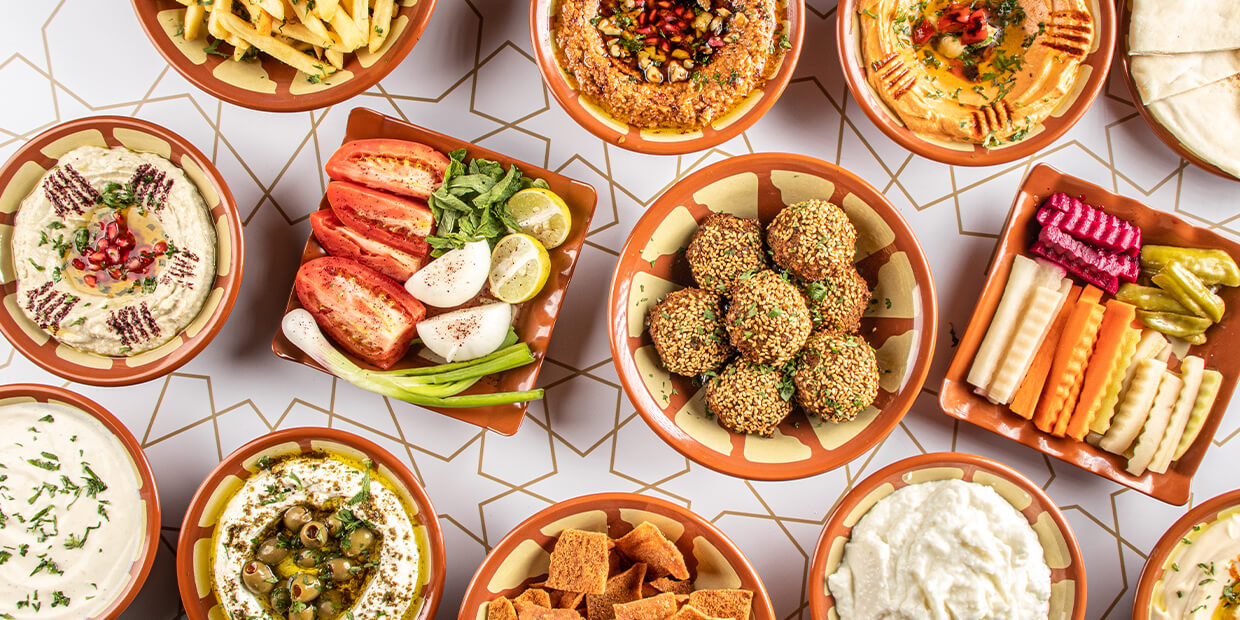 One of the most popular cuisines in the world, Middle Eastern food is filled with rich culture, fascinating history, unique ingredients, and mouthwatering dishes. From delicious Kebabs to healthy salads, Middle Eastern food has something for everyone. And this is probably why this cuisine has found its way to fill every foodie’s belly.

Whether you are a fan or a first-timer, here are nine interesting facts that will entice you to know more about this colorful and rich cuisine.

#1. Hummus Day is a Real Thing 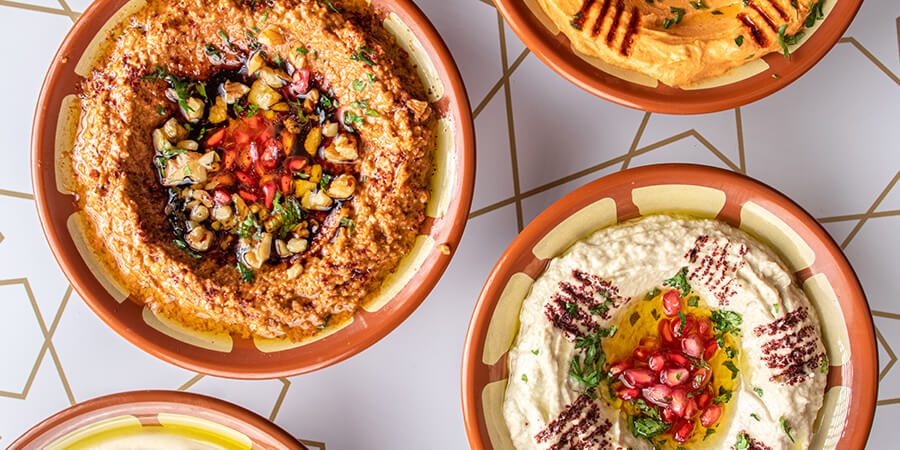 Did you know on May 13th, hummus lovers from around the globe celebrate International Hummus Day by having it for breakfast, lunch, and dinner? The day also aims to spread awareness for this healthy and tasty food that is known for being a cross-cultural phenomenon.

It has also been scientifically proven that eating Hummus helps in the release of a feel-good hormone known as Serotonin in the body. The reason being, it contains a specific type of amino acid that promotes the release of Serotonin.

The next Hummus Day will mark the 9th year of the celebration. On that note, if you haven’t tasted Hummus yet, then don’t wait till next year. Head straight to Toum and give this authentic Middle Eastern dish a try.

#2. The Word “Shawarma” is Not Meaningless 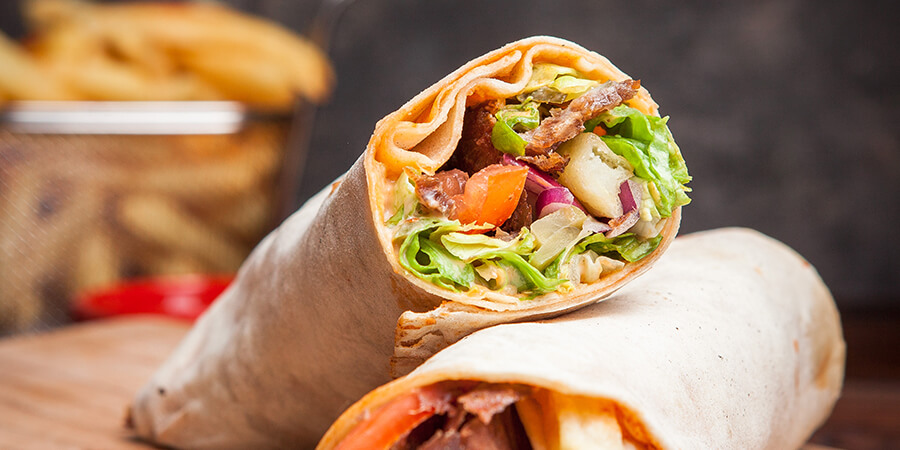 Middle Eastern cuisine is heavily inspired by the Ottoman Empire that ruled many regions over the centuries. Shawarma is one such popular example of that influence. Although many history experts are uncertain when Shawarma was first introduced, many believe that it is the Arab version of the Doner kebab served in Turkey. The word Shawarma originates from the Turkish word çevirme. It means to rotate or turn.

Another fun fact about this famous food is that it is one of the most tagged food on Instagram, receiving around 544,230 tags in various languages.

#3. Falafel is the 2nd Most Common Chickpea Dish 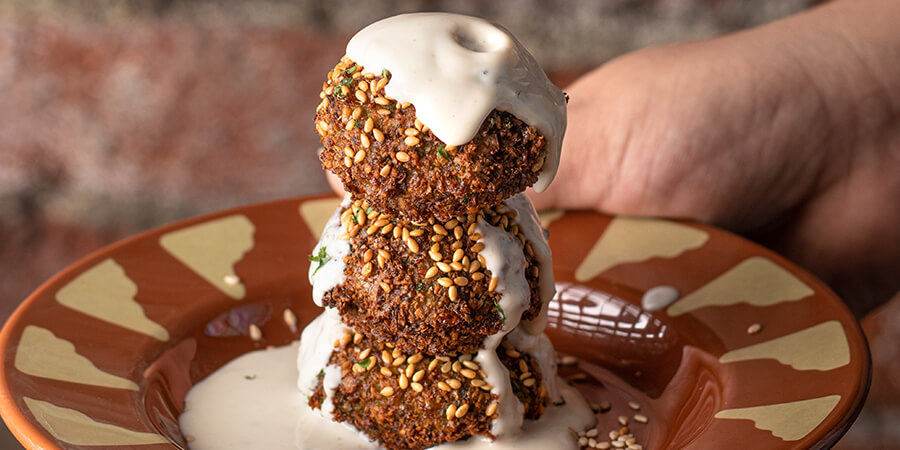 Falafel is the most renowned Middle Eastern food and, people all over the world love it. But it is also ranked second in the world when it comes to dishes made of chickpeas.

Can you guess the number one dish? Hint: We have mentioned it in this blog.

#4. Baklava has a Religious Aspect Associated With It 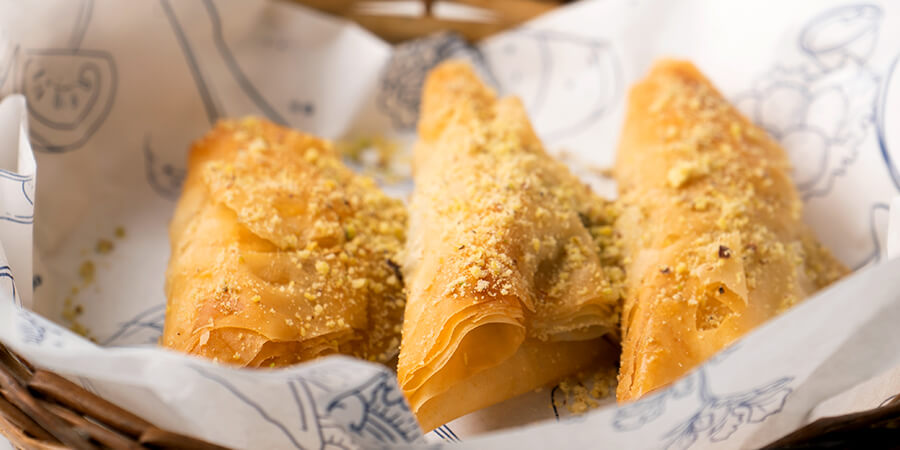 Baklava is a sweet, rich pasty that has layers of filo, filled with nuts and held together by honey or syrup. To this day, Turks and Greeks argue about its origins and, both take credit for creating it.

However, in the Balkan regions, it is enjoyed by Christians during Christmas and by Muslims during Ramadan. In Greece, Baklava is made with 33 dough layers, with each layer referring to one year of the life of Jesus Christ. 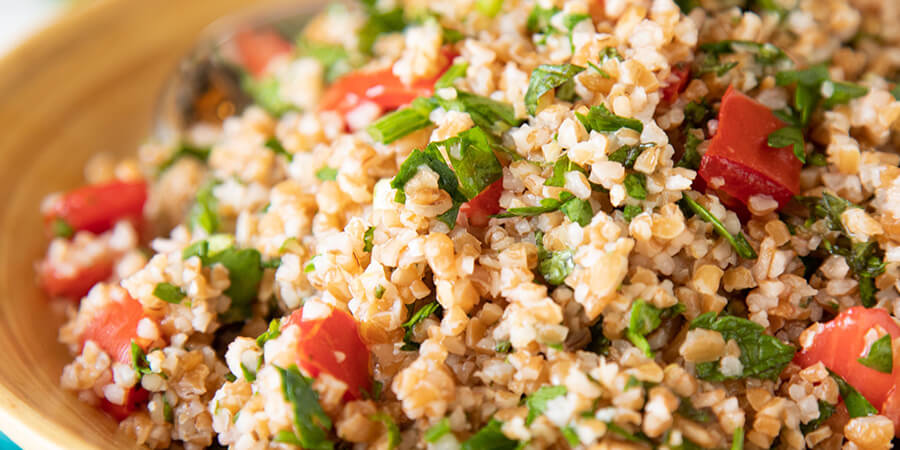 Tabbouleh is one of the most healthy and beloved dishes in Middle Eastern cuisine and, its origins can be tracked to Lebanon. This popular salad has been around in Lebanon for a very long time. In fact, culinary experts say the dish’s history can be traced to almost 4000 years from now! 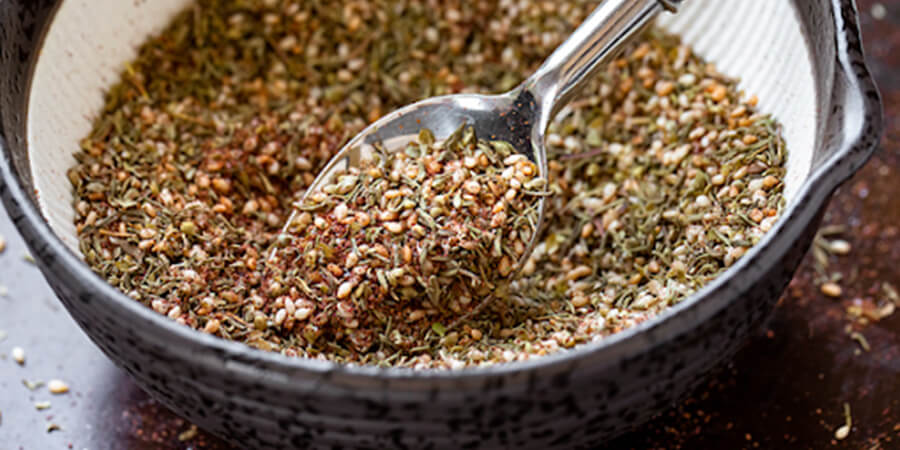 Visit any Arab household or restaurant, and you are bound to find Zaatar. One of the key ingredients of Zaatar spice is thyme, and it has various uses in and outside the kitchen.

During ancient times, the Greeks used this aromatic spice as an air freshener in their temples. Also, women used it for fragrance and beauty purposes.

In Lebanon, for many years it has been considered that Zaatar has the ability to keep a person active and alert. Due to this reason, soldiers in the civil war were encouraged to consumeZaatar spice. After many years, this myth was debunked by scientists.

#7. Kanafeh was Invented for a Specific Purpose 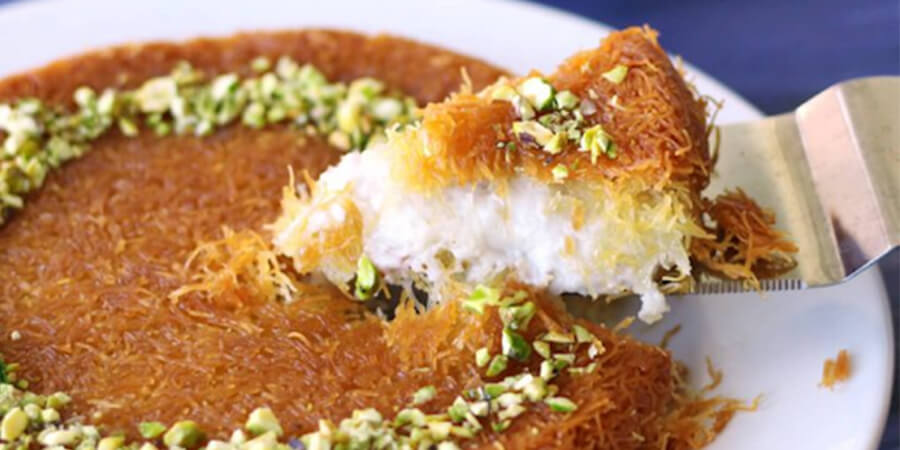 According to many reports, Kanafeh - a yummy dessert made with shredded filo pastry, was created by the Islamic Caliphate, which ruled in Damascus, Syria, in the 7th century. The idea was to create a rich Suhoor meal (food consumed before dawn) that would help people with fasting during Ramadan. 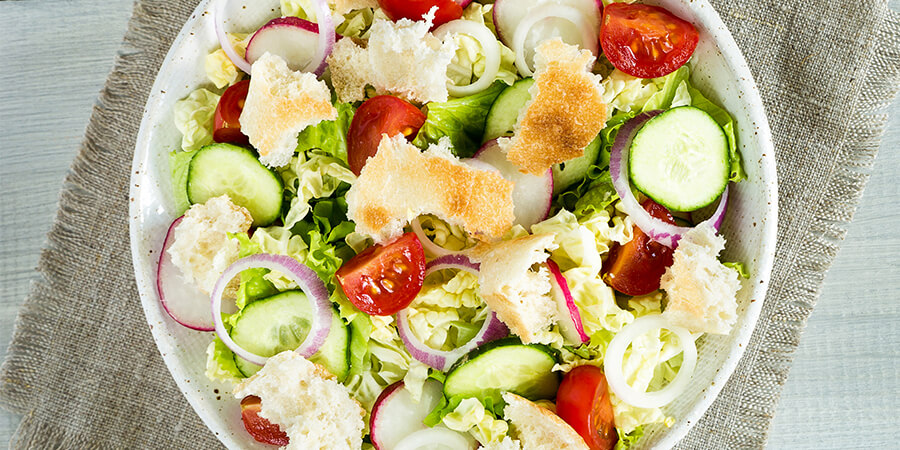 Fatteh and Fattoush are popular Levantine dishes, and it may be obvious from their similar-sounding names that they come from the family of dishes called Fattat, which translates to fragments or crumbs.

In Fattat dishes, toasted or fried pita bread is broken and added to dishes for a distinct taste and a crunchy texture to the recipe.

We hope you have gained some fascinating insights into Middle Eastern dishes. If you are looking for authentic Middle Eastern food, then order from Toum. We prepare each dish, keeping sanitation, health, and taste buds in mind. We follow stringent COVID-related protocols and provide contactless delivery options as well. Rest assured, you will only receive quality Middle Eastern food at Toum!